Violence against the Catholics and other Christians continues in Nigeria

By Courtney Mares for CNA 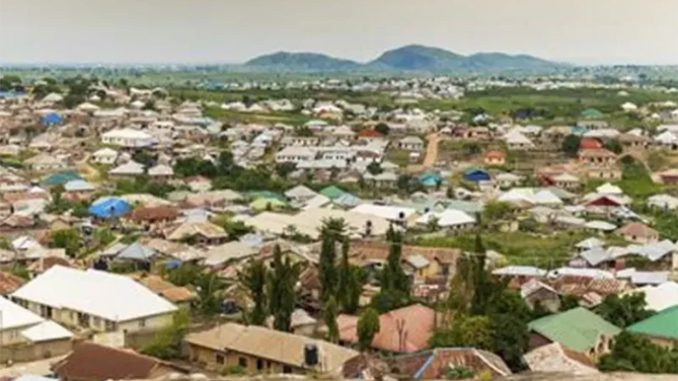 Gunmen in Nigeria attacked a Catholic church and a Baptist church on Sunday morning, killing three people and reportedly kidnapping more than 30 worshippers.

“It was some few minutes after 7am today, while both the Catholic and Baptist churches were holding their services when the kidnappers attacked,” Reuben Buhari, a former spokesman for the local government, told the Nigerian newspaper Vanguard on June 19.

“I spoke to a man whose wife, mother and daughter were taken from the Baptist church today. The anguish in his voice is something none of us should experience,” he said.

A local source told AP that the majority of those kidnapped were from the Baptist congregation, while the three people killed were Catholics.

The attack comes two weeks after 40 Christians were killed in an attack on a Catholic church on Pentecost Sunday. In the June 5 attack, gunmen believed to be Islamic extremists, opened fire on Catholic worshipers attending Pentecost Mass at St. Francis Xavier Catholic Church in Owo, Ondo State, in southwestern Nigeria.

Bishop Emmanuel Badejo of the diocese of Oyo offered a funeral Mass for the victims of the Pentecost Sunday massacre on June 17 and forcefully criticized the government of Nigeria, especially President Muhammadu Buhari, for its perceived inaction in the face of killings of Christians in his country.

More Christians are killed for their faith in Nigeria than in any other country worldwide — at least 4,650 in 2021 and nearly 900 in the first three months of 2022 alone.

According to the UK-based human rights foundation, Christian Solidarity Worldwide (CSW), Nigeria’s Kaduna state, where the most recent church attacks took place, has become “an epicenter of kidnapping and violence by non-state actors, despite being the most garrisoned state in Nigeria.”

This is a developing story and will be updated.