The Archbishop of Westminster invoked Catholic Social Teaching as the basis for a response to the cost-of-living crisis. 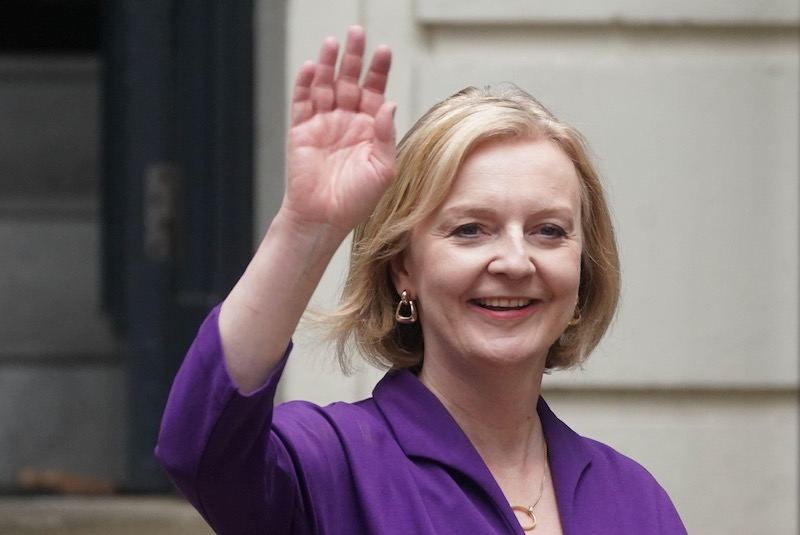 The Archbishop of Westminster, Cardinal Vincent Nichols, has assured the new prime minister Liz Truss of his prayers as he invoked Catholic Social Teaching as the basis for a response to the cost-of-living crisis.

While offering Ms Truss congratulations on behalf of the bishops of England and Wales on her victory in the Conservative Party leadership contest, Cardinal Nichols said that her appointment “comes at a time when many crises have to be faced” and when “the needs of the poorest in society must be given urgent attention”.

He said that the Church recognised “the complexity of the causes, both short- and long-term, that bring about the crisis”. Catholic Social Teaching, he said, “indicates key principles which help to fashion just solutions to urgent and dire need”.

The cardinal continued: “The time for giving priority to factional interests has passed. Today our focus should be on the elderly, families who have the care of children, and all those least able to absorb the huge increase in the cost of living that we face.”

He specified the level of welfare benefits and the two-child cap on universal credit as areas for action.

Cardinal Nichols said that the Catholic principle of subsidiarity could be applied to support for small businesses and to the welfare system and public services, “to make delivery more effective and more efficient”.

He praised the work of Catholic parishes and charitable agencies “based on the firm conviction of the inherent dignity of every person” and urged “all Catholics to give whatever time and financial resources they can to charitable endeavours that support those who are affected by the current crisis”.

“The spiritual needs of the poor and their special gifts should never be forgotten,” he said, citing Pope Francis’s encyclical Evangelii Gaudium which described the “special openness to the faith” of the poor.

“I trust that our parish communities will always be open to those suffering from hardship and in particular need of companionship and spiritual support at this time. They can help us to understand the humility we must have before God.” The cardinal asked for prayers for all those suffering in the present crisis.

Asked about her religious convictions at a hustings during the leadership contest, Ms Truss said: “I share the values of the Christian faith and the Church of England, but I’m not a regular practising religious person.”

Cardinal Nichols asked for the intercession of St Thomas More for all in public life and of St Bernadette for the poor.

Posted by Deacon Mike Talbot at 11:42 AM