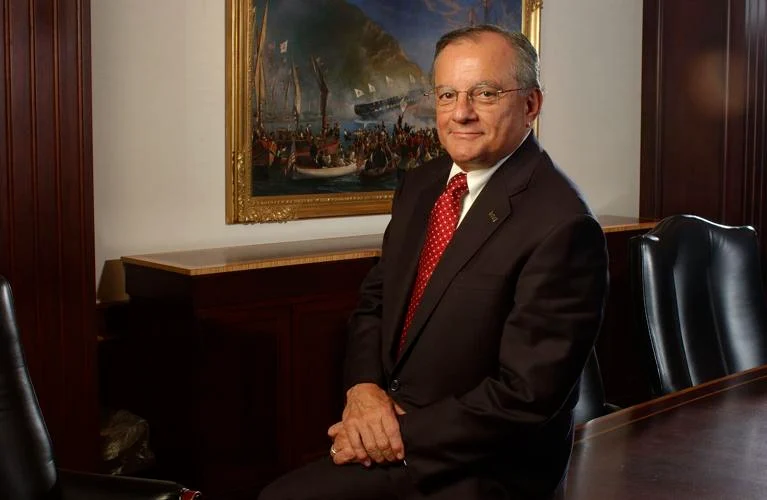 New Orleans businessman Joseph Canizaro, a well-known real estate developer and founder of First Bank and Trust, has donated $5 million to Loyola University to be used for a Catholic studies center, the university said on Tuesday.

The $5 million endowed fund will establish the Canizaro Center for Catholic Studies and will be used to hire new faculty, and expand student resources such as retreats, international pilgrimages and programs for high school students. It will also be used to educate Catholic elementary school teachers and pay for Loyola students to study abroad in Rome who may not have otherwise been able to do so, the university said in a news release.

Canizaro did not attend Loyola but has contributed to the school in the past. In the 1980s, he paid for students to make pilgrimages to Medjugorje, Yugoslavia, after there were reported sightings of the Virgin Mary. More recently he donated funds for the Catholic studies program, which offers an interdisciplinary minor and faith-based programming for students, and for the Chapel of St. Ignatius and Gayle and Tom Benson Jesuit Center.

"Sue Ellen and I are blessed to be able to give this gift to Loyola, a historic Catholic university," Canizaro said in a statement. "We are guided by God in our dedication to growing the Catholic faith, and it is our hope that this endowment will allow Loyola University to become a leader in Catholic studies both in New Orleans and around the world."

Canizaro's gift is among the largest in recent years. In 2017, Maedell Hoover Braud, a longtime Loyola employee, bequeathed $5 million for a scholarship endowment for undergraduates and $5 million for a scholarship endowment for law students. A donation from Canizaro also created the Joseph Canizaro and James Livingston Center for Environmental Informatics at the University of New Orleans.

"This is a transformational gift," Daffron said. "These funds will continue for generations to allow students to have access to this kind of programming ... The students that will participate in this program will be guided by a vision of serving the common good and building up areas of New Orleans according to the gospel message."

Daffron said the gift will elevate Loyola to among the top of institutions with a Catholic studies program.

The Center will be directed by the Rev. Nathan O'Halloran, who joined Loyola in 2020 to lead the Catholic studies program and helped establish a popular Tuesday lecture series featuring Catholic New Orleanians and a pilgrimage to Mexico City. O'Halloran said he hopes the center will be "fully integrated" in the New Orleans Catholic community.

"With a gift like this that endows a Center, that's a budget for perpetuity," O'Halloran said. "This is huge."