Wisconsin terrorism against Pro-Life center condemned by Bishop of Madison 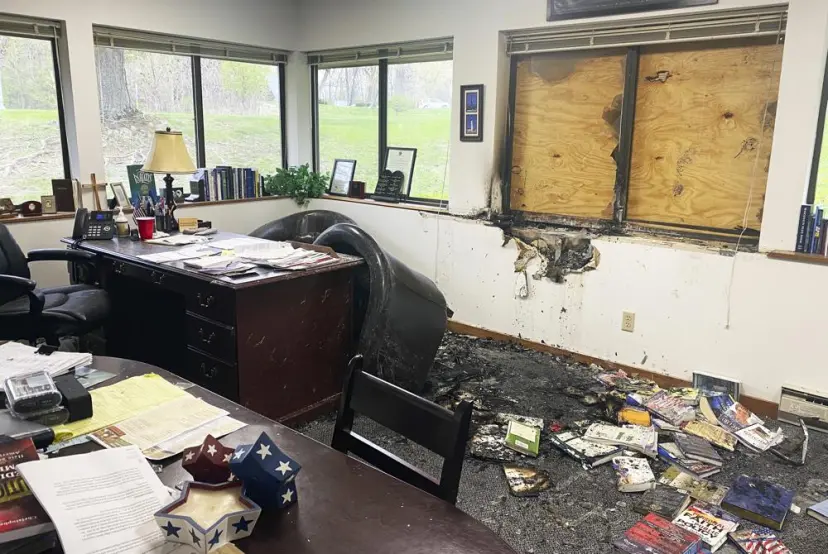 NEW YORK – Bishop Donald Hying of Madison, Wisconsin, has condemned an arson attack at the headquarters of a Wisconsin pro-life organization as a “brazen” act of violence that all people should condemn regardless of their abortion stance.

The headquarters of pro-life organization Wisconsin Family Action was set on fire in the morning on Sunday, May 8. No one from the organization was in the building at the time and there were no injuries reported.

“The destruction of Wisconsin Family Action headquarters in Madison over the weekend is a brazen act of violence which all citizens should condemn, as an attack on the respect and concern we owe to each other seeking the common good,” Hying said in a statement. 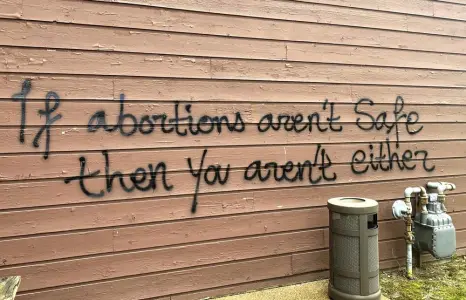 The Madison police department has not said whether it had made any arrests in the incident, or how many people it believes were involved.

The attack came nearly a week after the leak of a draft of a Supreme Court opinion that would overturn Roe v. Wade and put abortion legislation solely in the hands of state lawmakers. The 1973 landmark decision legalized abortion nationwide.

There were nationwide protests of the court’s expected decision over the weekend, including outside of churches and in front of Supreme Court Justices’ homes.

None, however, raised the level of the attack on Wisconsin Family Action. There was also a Molotov cocktail that was thrown through a window or the headquarters that failed to ignite, and graffiti that read “If abortions aren’t safe then you aren’t either,” according to authorities.

Hying said the graffitied message “shows this attack to be explicitly against pro-life Americans who seek to protect the precious gift of life in the womb,” adding that “abortion is violence, not only against the unborn child, but also women, men, and families.”

“We pray for a conversion of the hearts in our country, that we may truly build a culture of life and compassion, where every human person is welcomed, nurtured, and loved from the moment of conception to natural death,” Hying concluded.

Posted by Deacon Mike Talbot at 9:56 AM