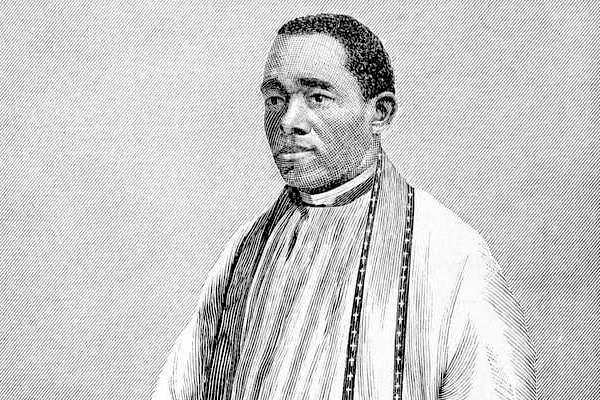 QUINCY, Ill. — Representatives from the Vatican are currently present in the United States investigating miracles related to the cause of Venerable Augustus Tolton, according to reports.

The news was published by an ABC affiliate in Quincy, Illinois—Tolton’s childhood home—on Thursday, April 14th.

“There are two investigators from Rome that are visiting the United States right now and looking into these various miracles,” said Chuck Scholz, a former mayor of Quincy and current member of the Tolton canonization guild.

Tolton, the nation’s first openly-Black Catholic priest, is one of six African-American Catholics on the path to sainthood. His cause was officially opened in 2010 and he is now at the second stage, having been declared “Venerable” by Pope Francis in 2019.

There are presently no beatified (or canonized) African Americans in the Catholic Church, meaning that Tolton could be the first, should a miracle be approved. Beatification, requiring just one, would accord the title “Blessed” and the de facto status of a saint, usually including the construction of an official shrine and the possibility of becoming the namesake of churches.

Tolton is presently honored in the names of a number of other Catholic institutions, including two schools: Father Tolton High in Missouri’s Diocese of Jefferson City—where Tolton was born in slavery in 1854—and Tolton Catholic Academy in Chicago, the city where Tolton performed much of his ministerial work as a priest.

In 2021, the Archdiocese of Chicago announced that the former St Elizabeth Catholic Church would become the Tolton Heritage Center, a resource center meant to celebrate his legacy, champion local Black Catholicism, serve the poor, and “analyze, name, and confront systemic racism within the Church and city of Chicago”.

The archdiocese also said at one point that the Heritage Center will become a shrine if and when Tolton is beatified (though that announcement was later scrubbed from official releases).

Last week’s news report about miracle investigations revealed that Quincy’s now-closed St Boniface Catholic Church—where Tolton once studied as a child and celebrated his first Mass in Illinois—would also become a Tolton shrine, following roughly three years of planning and speculations in the media as recently as December.

Meanwhile, the Tolton guild has continued to expand nationwide, and this month brought the first annual Tolton gala outside of Chicago—inaugurating the Gulf Coast chapter of the Tolton Spirituality Center, a Chicago-based outfit funded by a million-dollar grant from the Lily Foundation.