Fides News Agency releases its annual list of Catholic missionaries who were killed bearing witness to their faith in 2022, with the African continent recording the highest number of victims.

Eighteen missionaries lost their lives violently across the world this year: twelve priests, one brother, three women religious , one seminarian, and one lay person. Nine missionaries were killed in Africa, eight missionaries in the Americas, and one in Asia.

The data were gathered by Fides Agency which released its annual report on Friday. The Vatican news agency explains that it uses the term ”missionary” in a broad sense of “all the baptized engaged in the life of the Church who died in a violent way, not only ‘in hatred of the faith’”.

According to the Church teachings, all baptized Christians are agents of evangelization, “whatever their position in the Church or their level of instruction in the faith” (Evangelii Gaudium,  120).

The highest number of murders has been recorded in the African continent, with four priests killed in kidnapping-prone Nigeria; three missionaries murdered in conflict-torn Democratic Republic of Congo (DRC), including two priests and a nun;  one priest in Tanzania,  and another nun in Mozambique, which in recent years has seen an escalation of  violence perpetrated by armed groups in the northern province of Cabo Delgado.

The most recent murder was that of Sister Marie-Sylvie Kavuke Vakatsuraki, of the Congregation of the Petites Soeurs de la Présentation de Notre Dame au Temple of Butembo, in the war-torn eastern province of North Kivu, DRC. She was killed along with other people in the night between October, 19 and 20, , during an assault in the village of Maboya. 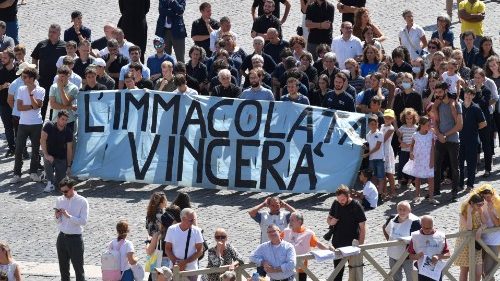 Her violent death followed the brutal murder of the Italian Comboni missionary Sister Maria De Coppi, who was shot in the head by attackers in the Mission of Chipene, in the Mozambican province of Nampula,  between September 6 and 7.

Eight  killings in the Americas

Mexico again this year endured the bulk of missionary murders in the Americas, with three priests and a seminarian killed against the backdrop of growing drug-related insecurity in the Latin American country. 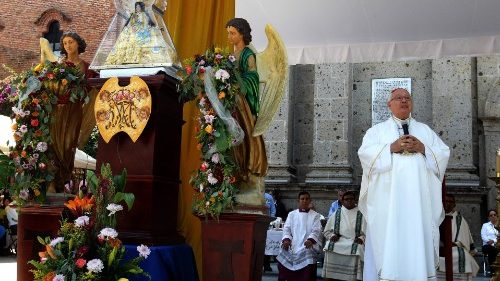 The latest incidence occurred on 27 December, when  Seminarian José Dorian Piña Hernández, of the diocese of Zacatecas, was murdered during an attempted armed robbery. Before him two elderly Jesuit priests, 79-year-old Father Javier Campos, and his colleague and friend, 80-year-old Father Joaquin Mora had been shot dead on 20 June in Chihuahua State by drug cartel gunmen.

News of the murders caused outrage across Mexico. Pope Francis joined in decrying the high number of homicides in the country.

Missionaries also lost their lives in Honduras (2), Bolivia (1) and in Haiti, where on June 25, Italian nun Luisa Dell'Orto was killed, in Port-au-Prince, allegedly in an attempted robbery. The 64-year-old nun, who belonged to the Congregation of the Little Sisters of the Gospel of Charles de Foucauld, had been serving in Haiti  for twenty years working for street children. 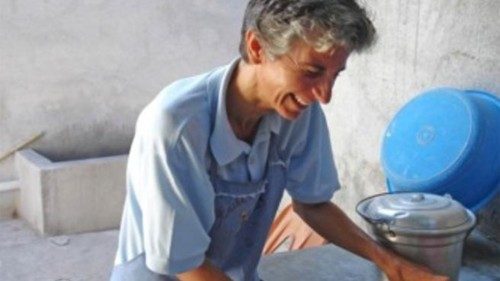 One priest killed in Asia

In Asia, a Vietnamese Dominican priest, was stabbed to death while listening to confessions in the diocese of Kon Tum, by a mentally ill man.

No missionary killings have been reported this year in Oceania and Europe, which in 2021 counted one victim: Fr. Olivier Maire, SMM, the provincial superior of the Montfort Missionaries in France killed by a Rwandan-born immigrant with mental issues whom he had been assisting.

Posted by Deacon Mike Talbot at 10:24 AM