A new court document was filed Jan. 13 in Dedham District Court in Massachusetts. 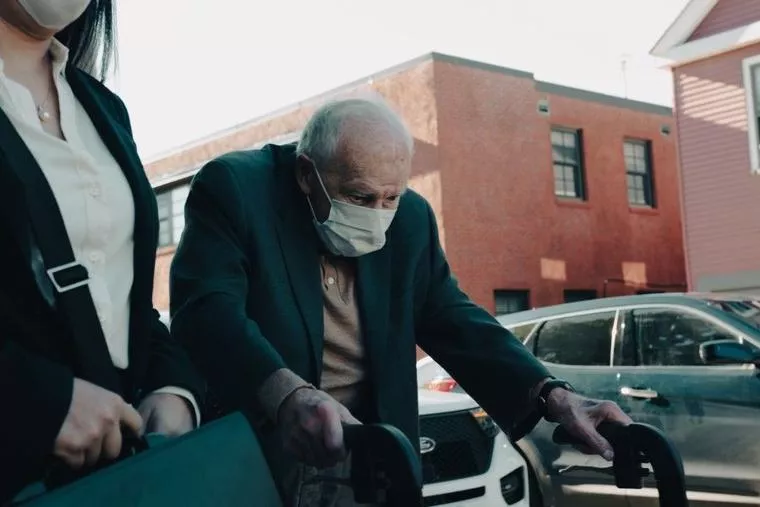 Former cardinal Theodore McCarrick is in “significant” mental decline and may not be fit to stand trial for allegedly sexually abusing a 16-year-old boy, his attorneys say in a new court filing.

The legal team for the 92-year-old ex-prelate said it plans to file a motion to dismiss the case, citing a neurological exam conducted by Dr. David Schretlen, a professor of psychiatry and behavioral sciences at Johns Hopkins University School of Medicine. The exam took place on Dec. 5, 2022, at a facility in Missouri where McCarrick is living.

The results show McCarrick to be suffering from “significant neuropsychological deficits” that “appear to have started relatively recently, to be worsening rapidly, and to impair both Mr. McCarrick’s cognition and his memory,” according to the court document filed Jan. 13 in Dedham District Court in Massachusetts. A final report is expected within 30 days.

“Based on preliminary discussions with Dr. Schretlen, counsel have developed serious concerns that Mr. McCarrick may no longer be legally competent to stand trial, because he would be unable to assist meaningfully in the preparation of his own defense or to consult effectively with counsel during trial with a reasonable degree of rational understanding,” the court document states.

McCarrick hasn’t been seen publicly since his arraignment in Dedham on Sept. 3, 2021, when he pleaded not guilty to three counts of indecent assault and battery on a person over the age of 14. He appeared in frail condition that day, arriving at the courthouse wearing a mask and hunched over a walker. He made no comment either inside or outside the courthouse, where a demonstrator yelled, “Shame on you!” as McCarrick slowly walked past reporters and photographers alongside one of his attorneys.

The criminal complaint alleges that the abuse took place in the 1970s.

In their court filing, McCarrick’s legal team also said it plans to argue that the charges should be dismissed “on the grounds that, in the unusual circumstances of this case, due process forbids his prosecution for misconduct that allegedly occurred 50 years ago.”

“Because the Commonwealth bears the burden to establish that Mr. McCarrick is, in fact, competent to stand trial … it will need adequate time to review the report from Dr. Schretlen and, if necessary, to engage its own expert to evaluate Mr. McCarrick,” the court document states.

McCarrick’s attorney Barry Coburn declined comment when reached by CNA Tuesday. McCarrick’s other attorney, Daniel Marx, was not immediately available for comment prior to publication.

Posted by Deacon Mike Talbot at 10:30 AM