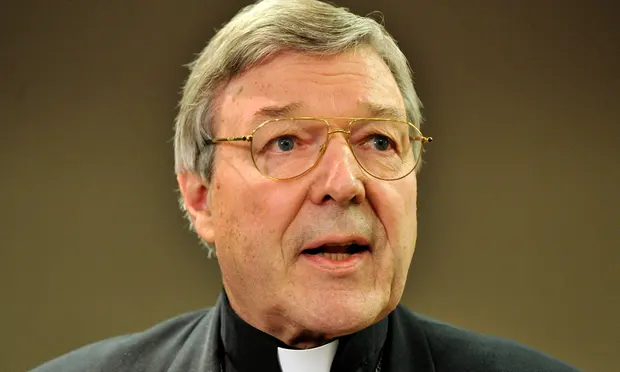 He was the Vatican’s top finance minister before he left in 2017 to stand trial in Australia for child abuse offences. Cardinal Pell was, in 2018, convicted of molesting two teenage choirboys in the sacristy at St Patrick’s Cathedral while he was archbishop of Melbourne in 1996, but always maintained his innocence and his convictions were quashed in a unanimous decision by the high court in 2020.

Reuters has reported that Pell died of a cardiac arrest in a Rome hospital. Other outlets have reported he had just undergone hip replacement surgery.

Only days before his death, Pell attended the funeral of Pope Benedict XVI.

The Archbishop of Sydney, Anthony Fisher, confirmed Pell’s death in a statement.

“It is with deep sadness that I can confirm His Eminence, George Cardinal Pell, passed away in Rome in the early hours of this morning,” he said. “This news comes as a great shock to all of us.

“Please pray for the repose of the soul of Cardinal Pell, for comfort and consolation for his family and for all of those who loved him and are grieving him at this time.”

He served as the first prefect for the Economy of the Holy See for five years, between 2014 and 2019.

An Australian royal commission into child abuse found in 2020 that it was “implausible” that Pell did not know why Gerald Ridsdale, a paedophile priest, was being moved from parish to parish in Ballarat.

Pell had always insisted he had heard no rumours about Ridsdale and said he was “surprised” at the royal commission’s findings, which he said were not supported by evidence.