The famous Archbishop of Canterbury 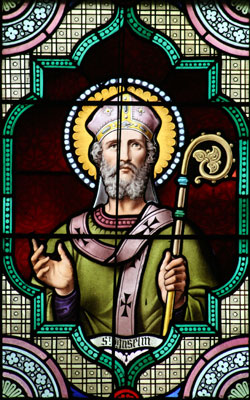