Thursday's Saint of the Day 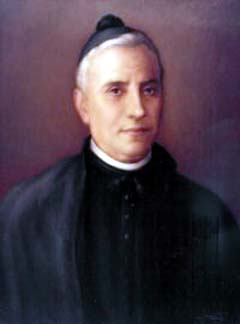 Josep Manyanet i Vives (7 January 1833 - 17 December 1901) was a Catalan priest who is venerated as a saint in the Roman Catholic Church. He founded the Sons of the Holy Family, a congregation of Catholic priests.