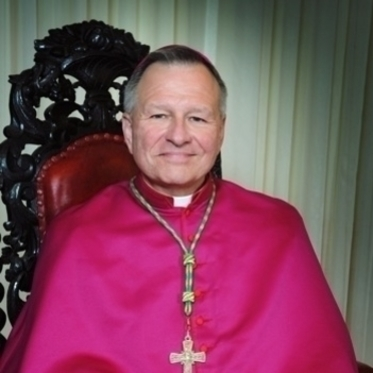 Church teaching is that marriage and the Sacrament of Matrimony are between a man and a woman.According to reports, the pope’s comments in a brief passage in the documentary film, “Francesco,” are similar to the position the Holy Father took while archbishop of Buenos Aires and echo remarks he has made in several interviews during his pontificate.While always defining and defending marriage as between a man and a woman, the pope’s recognition of civil unions is his acknowledgment of the “civil rights” of those in same-sex civil unions as provided by governments.