Thanks to Pope Pius XII nearly 1 million Jews were saved from the Nazis, and hence a Jewish hater of Pius XII has become his strongest advocate.
In an exclusive interview, ZENIT learned this was the situation of Gary Krupp, founder, along with his wife Meredith, founders and directors of the Pave the Way Foundation, which has tirelessly worked to reveal the truth of the action of the Vatican during World War II.
The Pave the Way Foundation is a nonsectarian organization which works to remove obstacles between religions, partially through eliminating non-theological challenges, and to initiate gestures of good will.
Pope Francis last month announced in an audience with members of the Vatican Secret Archives that for the 80th Anniversary of Pacelli’s death, he would open to academics and researchers, the Archives of Pacelli’s pontificate, which has been controversial, with some having said that while he was Pope during the Second World War he did not speak out, and others claiming there is evidence that he did more than almost anyone else to save Jews from the Nazis. 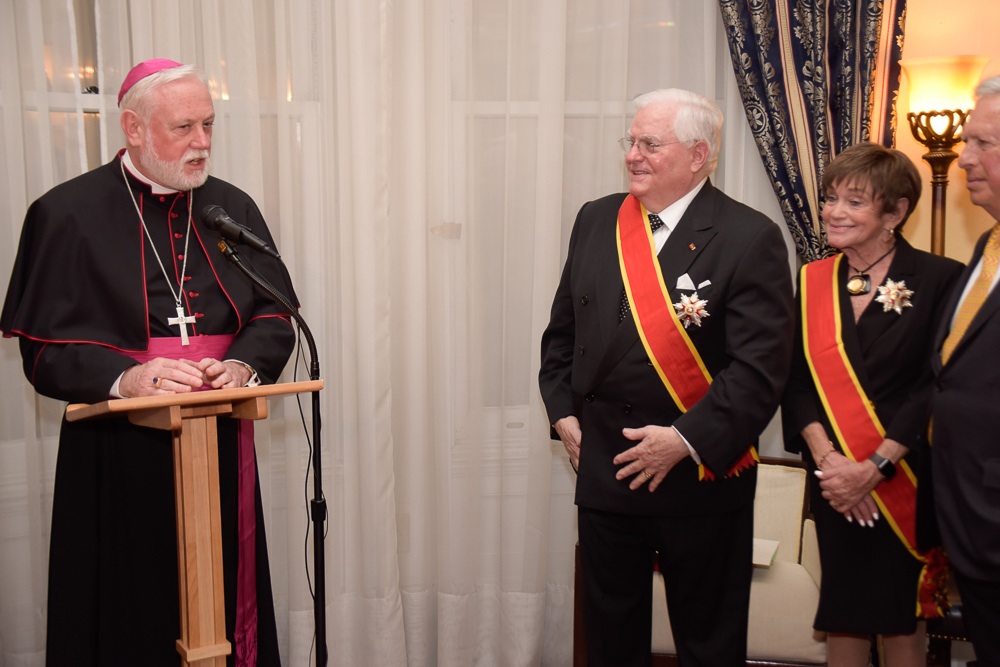 Posted by Deacon Mike Talbot at 6:23 AM